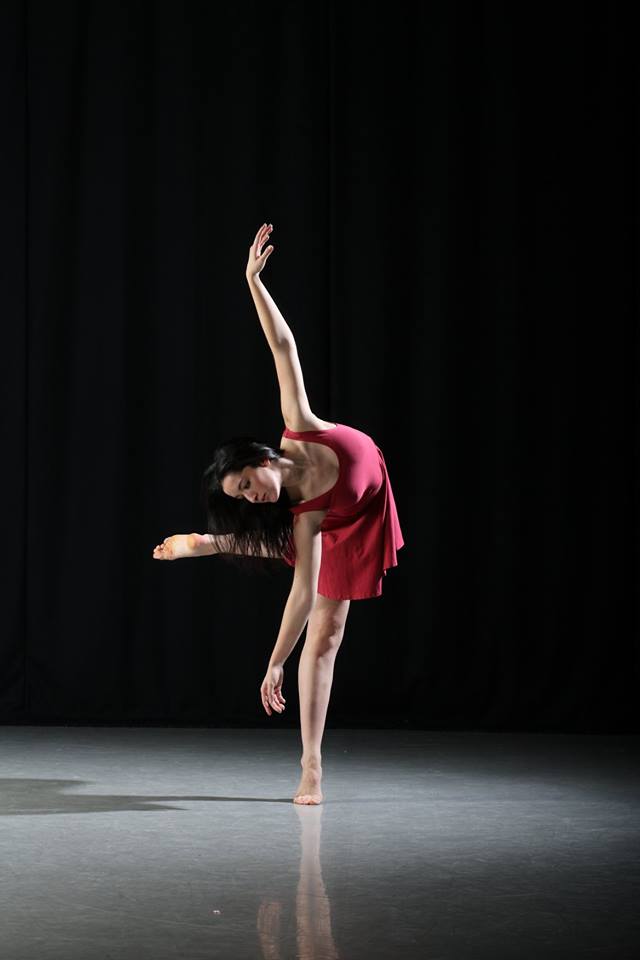 News
by redzpa
Tags: Ballet and Improvisation workshop with Natalie Dodd
No comment(s)

Today we are very excited at Redz, as it is the Ballet and Improvisation workshop with Natalie Dodd.

Natalie is a professionally trained ballet and contemporary dancer from the Rambert Dance company in London.

This is just one of the many affordable workshops that we are running this year, giving great performing arts opportunities to young people.

Born in Surrey, Natalie began dancing at the age of five at Susan Robinson’s School of Ballet and progressed onto vocational training at the age of sixteen at Rambert School of Ballet and Contemporary Dance, graduating in 2013 with a First Class BA Honours Degree. In 2016, she completed a Postgraduate Diploma through the Northern School of Contemporary Dance and used this to gain a Masters Degree, achieving a Distinction in both qualifications.

She has performed works by choreographers such as Kerry Nicholls, Mark Baldwin and Kenneth MacMillan. She has worked with the English National Opera, The Royal Shakespeare Company (in her second year of training) and artists such as Alexandra Green Dance and Douglas Thorpe. Natalie joined the Mark Bruce Company as an Apprentice Dancer for its 2015-2016 season and tour of ‘The Odyssey’, throughout the South West of England. Most recently, she performed at The Royal Albert Hall as part of BBC Proms which was aired online and on television.

Alongside performing, Natalie has taught in establishments including London Studio Centre, Exeter College, The Place and Northern School of Contemporary Dance. In addition, she has taught in an extensive number of children’s dance schools and adult classes around Surrey, specialising in Contemporary Dance and Ballet but branching out to genres such as Tap and Jazz.